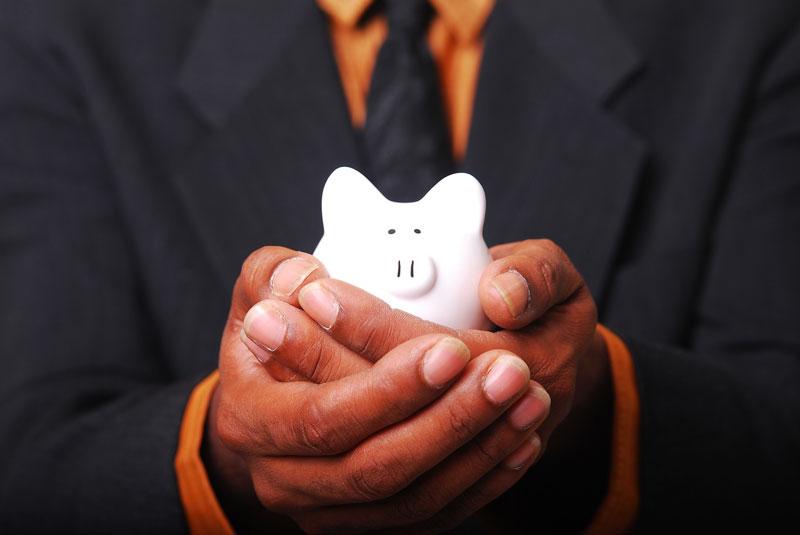 Imagine you want to help someone and you call them to your office. After they explain themselves, you open your wallet and give them 20,000 shillings. To your surprise, they take 14,000 leaving the rest on the table and walk out. How would that feel? You will be surprised to learn, Kenyans especially those in self employment, have been doing this monthly for a while now. How, you ask? We will get to that in a short while.

It is estimated that there are 17.4 million Kenyans in employment with 2.9 million of them in formal employment and the rest in self and informal employment. Of that, only 3.2 million Kenyans are in a pension scheme of any sort, majority in employer occupational and umbrella schemes. That leaves a good number of the self employed without a formal way to save for their retirement and also not benefiting from the generous tax benefits therein. But what are these tax benefits?

Once a member attains retirement age, we get in touch to share the available options whether a lump sum payment, purchasing an annuity or income draw-down or even deferring the retirement if they are still in active employment.

Why would the government intentionally lose tax revenue?

The short answer is that the government loves you and wants you to be happy. Yes, really, I am serious.

But other than that, the government has information and data insights that many do not. For starters, the government can see the social-economic changes happening in the country. Things like rural-urban migration, people having fewer children (in case your kids were your retirement plan), old age poverty statistics, healthcare costs increase as people retire etc. And your government has given you this incentive to help you prepare for that time while you are still energetic and vibrant.

And it gets better

The income earned by these contributions is also not taxed. If this money is left with the bank, whatever income you earn as interest, you will lose between 10-15% as withholding tax. Not so with a registered pension scheme. If your 240,000 above earns you 20,000, now you have 260,000 untaxed. Sweet.

The question then becomes, why are you leaving this money at the table? Claim it, and let it pave your road to retirement.

Unless you try to withdraw it early!

If withdrawing your money early ( less than 50 years of age, less than 15 years in a scheme, or for any reason other than retirement due to ill health or disability, or death) the government will tax it. However, they will throw you a tax relief of 60,000 for every year you have been in the scheme. Let’s take 2 scenarios. Suppose our lawyer James, who is 35, from above, has accumulated 1,000,000 after 4 years and now intends to withdraw to take care of an emergency (he really shouldn’t). He will pay tax like this;

In the 4 years since he had contributed 720,000 ( 240,000 x 4) you can see he has still gotten a return despite the tax. However, he has squandered a golden chance to further this incentive. Another person with similar.

Unless you try to withdraw it early!

Why are we showing you all this? Because without a pension scheme, the 20,000 we contributed could be taxed before investing elsewhere and at prevailing tax rates, that is easily a 6,000 saved per month in tax. Before your money even starts growing, you are already saving 6,000. Add the interest given annually and you realize a pension scheme will soon have you on the way to a secure retirement. 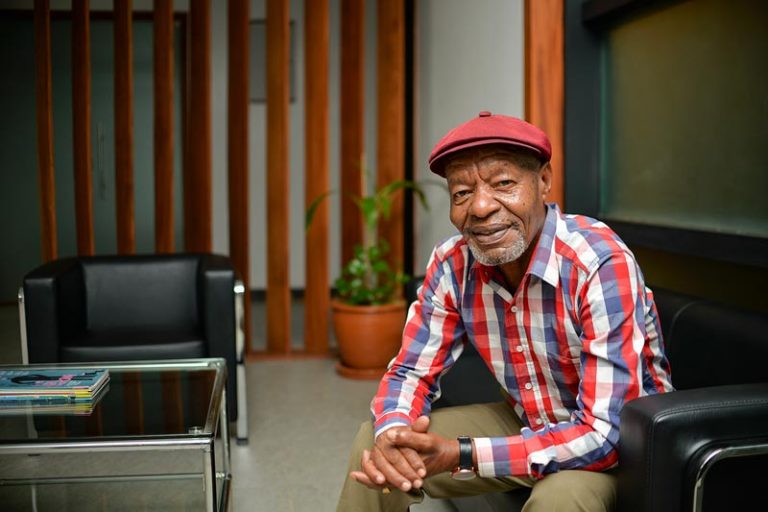 Retirement! What do you think of when you hear the word retirement? Well, simply put, retirement is withdrawing oneself from active working life. It is inevitable as it comes with old age. In Kenya, the mandatory retirement age for public servants is 60. Some people opt to begin their retirement life as early as 50…. 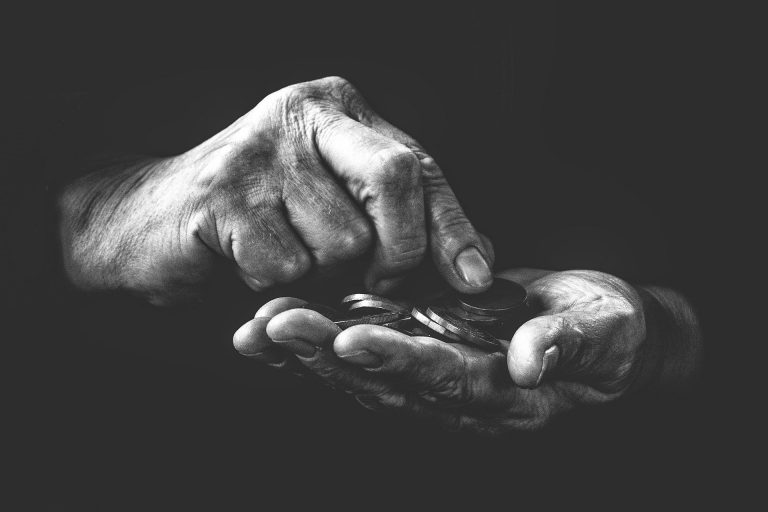 When we are old and retired from work, we would all love to continue with our lifestyles or have even better lifestyles. But when most people retire, this is not the case. In life, one of the things we are guaranteed to face is old age. The quality of life that we shall have in… 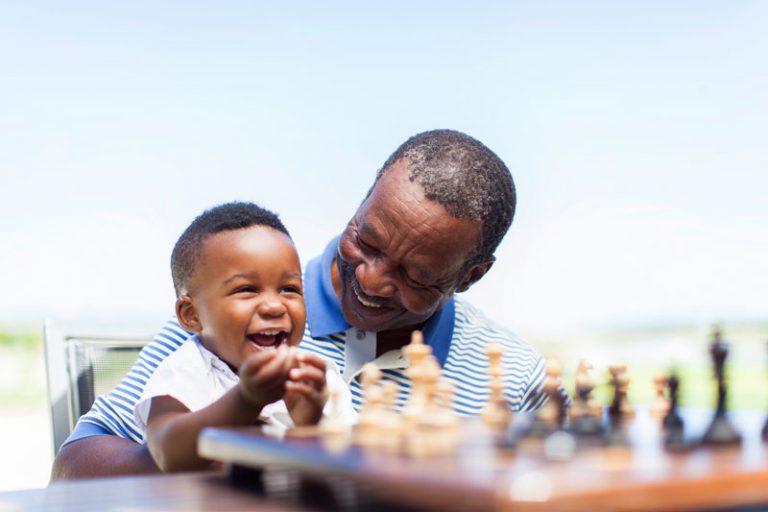 If you ask most people why they do not save, the go-to answer is that they don’t have anything left to save. They then go ahead to say that they will start saving when they get more money coming in. The hard truth is that if you can’t save when you have a smaller income,… 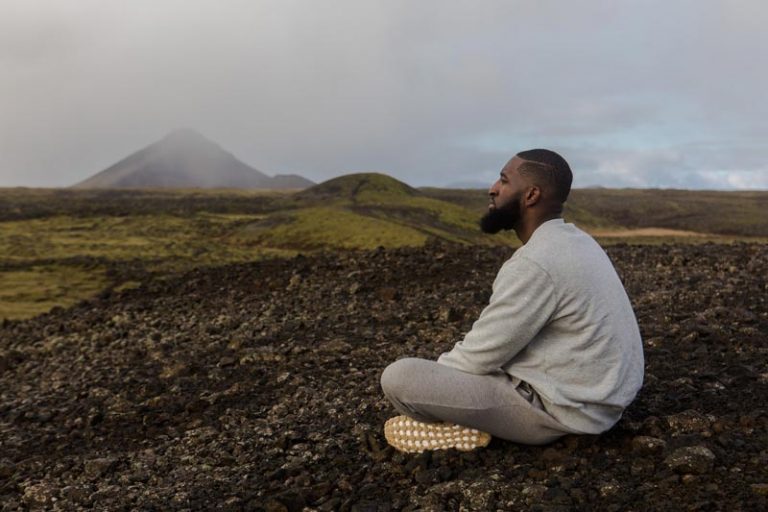 When looking to purchase a piece of land or home, the key thing that we usually consider is location. The same applies when planning for your retirement location. Where you decide to live when in retirement matters. Here are some key factors to consider when choosing a location: Location of your current property If you… 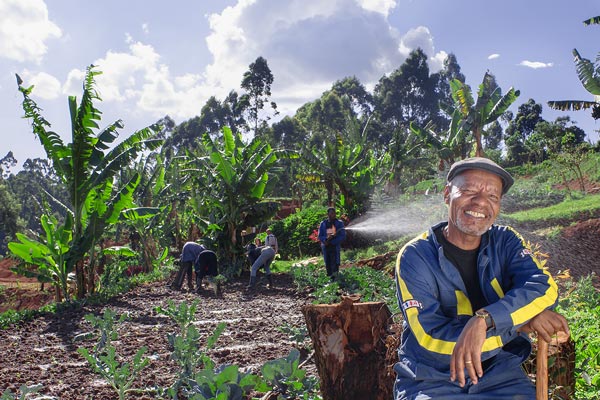 Work takes up a large percentage of our time, that is why most of us dream of the day when we can finally put our feet up and relax. When the time comes for retirement, people tend to take the trips they never had time for, and do things they had always wanted to do….